Choreographer It is the taste of Salsa Music that pushes him to start taking lessons in Montpellier. He then took lessons for two years and decided to deepen the technique of Puerto Rican salsa by participating in numerous festivals and salsa congresses from 2007 to 2010. He began teaching in Montpellier and continued his training in Paris at Salsalianza with Terry and Cecile. ​ It was in 2008 that he met Marie and began to teach Puerto Rican salsa together within the Mambo Jazz Association. Damien is also a DJ for the Salsa Evenings they have been organizing since 2009 at the Milonga Del Angel. ​ In 2010, he then decided to go to New York for a year to perfect the ON 2 mambo technique with Yamulee Dance Company. He joined the Bajari company of Yamulee. 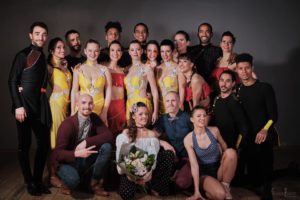 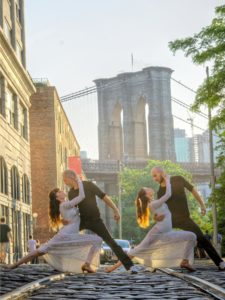 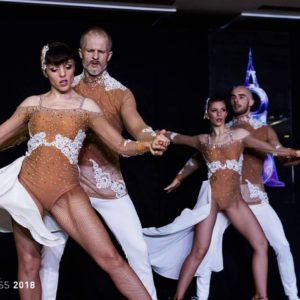 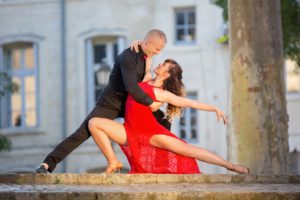 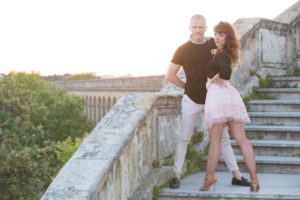 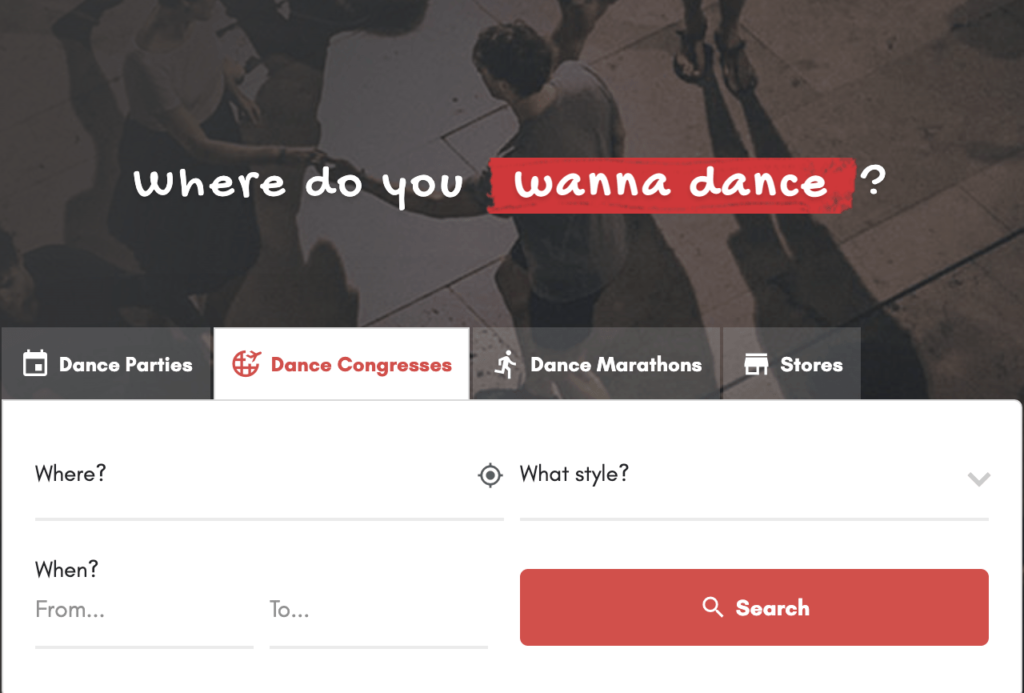 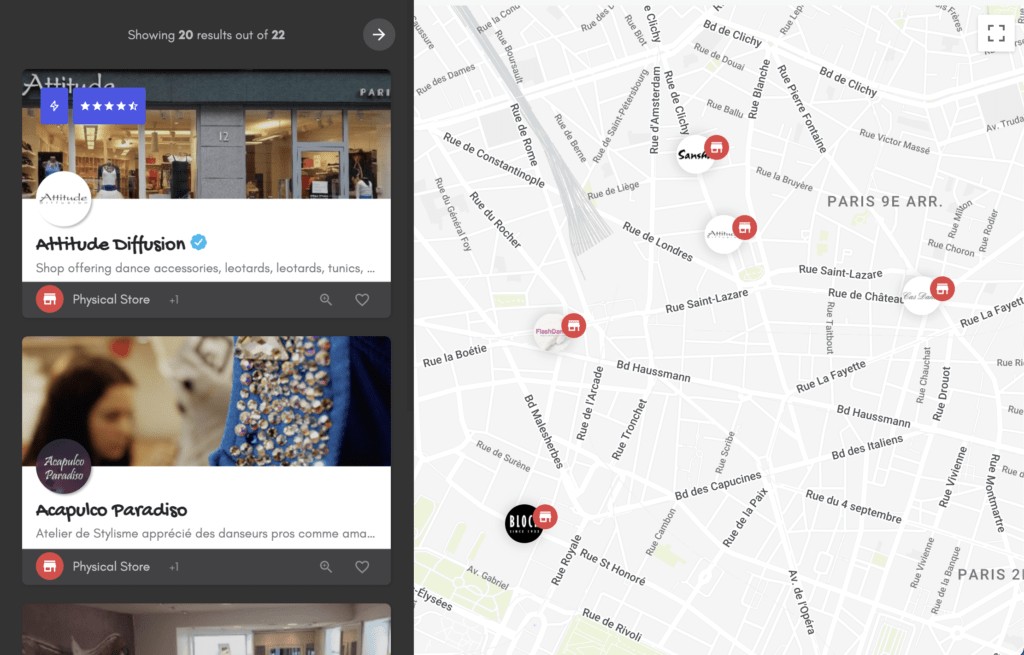 I decline
I accept
X